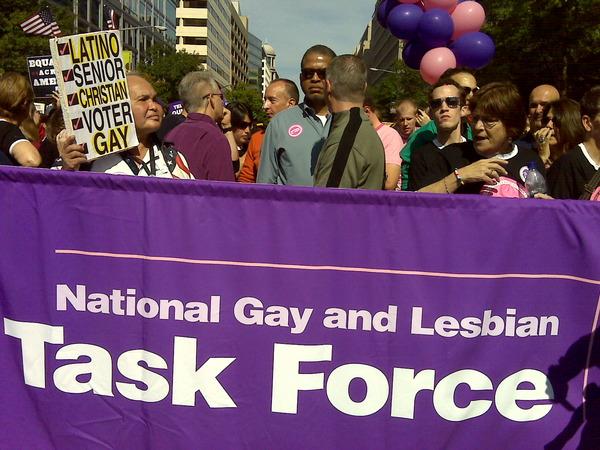 The National Gay and Lesbian Task Force (NGLTF) was founded in New York City in 1973 as the National Gay Task Force (NGTF) and quickly became a central force in lesbian and gay movement politics. At a time with vibrant grassroots gay liberation and lesbian feminist activism, the Task Force sought to introduce a vehicle for organizing at the. Examine issues like gay marriage, explore lesbian culture and join discussions on the latest news that matters most to the lesbian community.